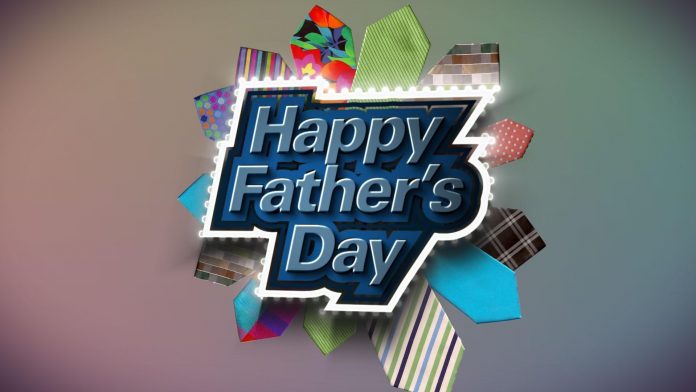 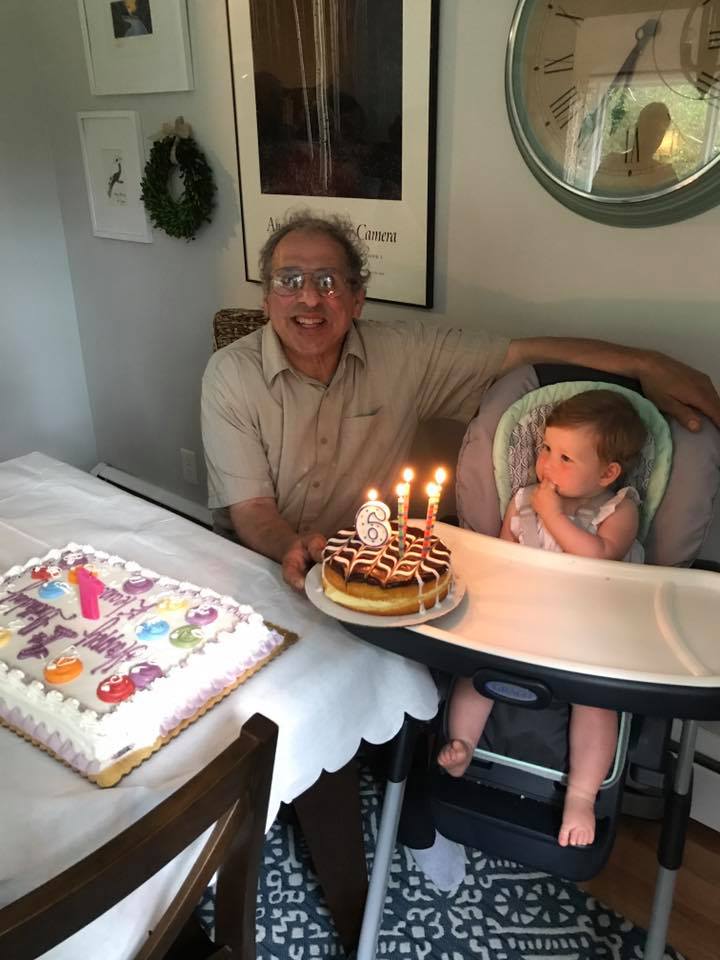 Yes Mom and Allison have something in common, both having a baby on the same calendar day!

Why do motorists in the UK drive on the left?

In the Middle Ages the highways of Britain were littered with nefarious characters and those travelling on them were forced to carry a sword for defence. Most of the population were – as they are today – right handed and travelling on the left, according to historians, allowed carriage drivers and horsemen to fight off any oncoming assailants with their swords. This stuck and British road users have driven on the left ever since.

Thanks for that Gerry and for this email video Ray.

Don't let someone who does nothing tell you how to do anything!