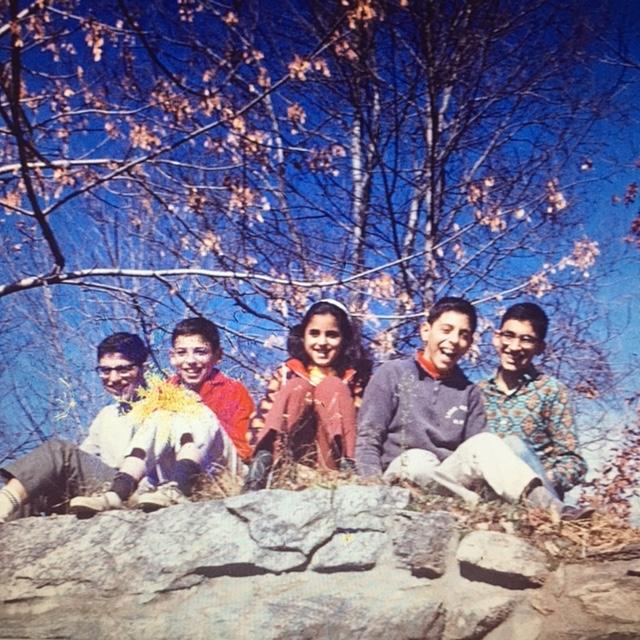 Thrilling picture from 50+ years ago Joanne!

we five are atop his and Aunt Marion's Root Cellar 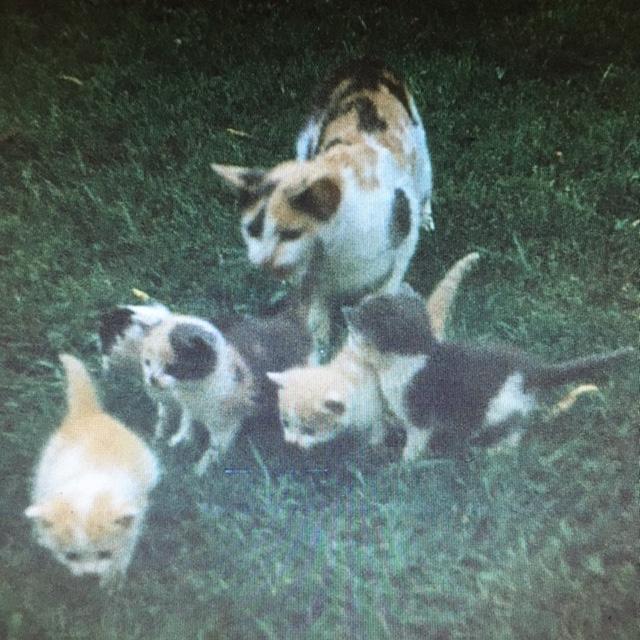 Grandma's Calico and her kittens 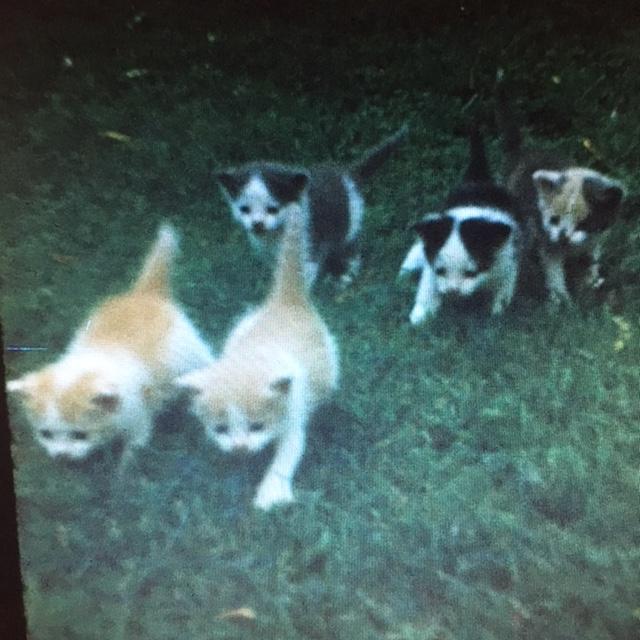 Metsy and the teeseemee cats


Crying Charlie.  Who turned out to be weeping Charlotte.

And probably Russell my brother who I slept with.

(From the Bill Cosby comedy album we had)

Metsy was our cat growing up. 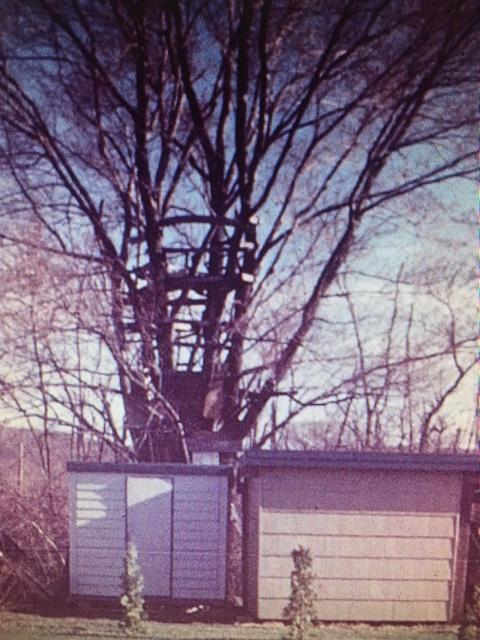 Jim notes the resemblance to an Air Traffic Control Tower.

Those cedar trees are now about 20 feet tall. 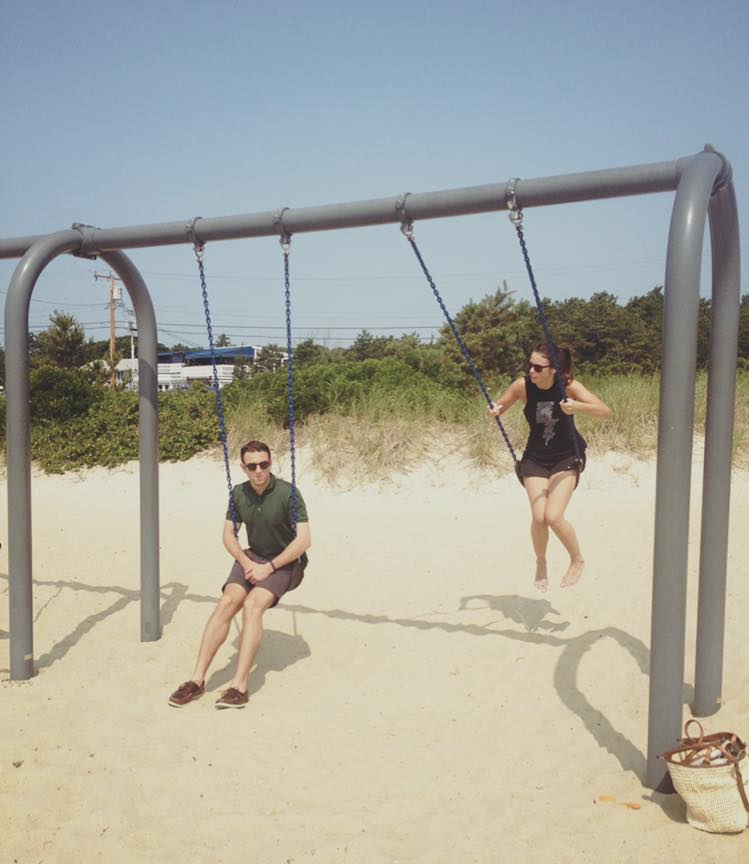 Joanne's daughter wishes her brother Bob a Happy Birthday with this picture of them together at Cape Cod.

I enjoyed taking this picture on Mom's TV after the big game was over.

If you can access facebook, listen to Tom and Julian mic'ed up as Julian proclaims I caught it!!!

When you think of riding the subway, laughter and joy aren’t the first words that spring to mind.  It’s a cramped place full of grumpy people either coming home from a bad day at work or are just generally upset.  Yet if you’re lucky enough, sometimes you can find happiness in a subway train.
One such magical moment was captured when a Belgian advertising agency working for Coco-Cola hired an actor to randomly start laughing on the train.
With the tagline, “Happiness starts with a smile.”  Their new ad aims to bring a bit of joy to everyone’s day.  Just watch and we dare you not to let out a small giggle, too!
https://www.youtube.com/embed/ 1veWbLpGa78

How to hang a picture with a fork 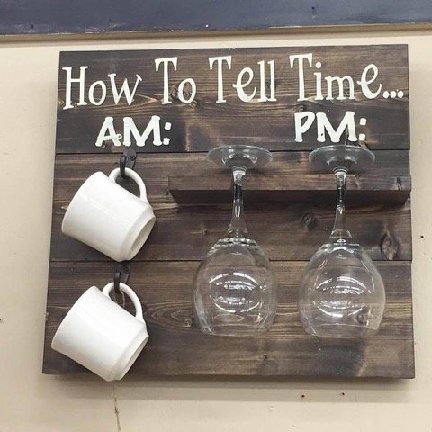 We had fun at the Mardi Gras party this week! 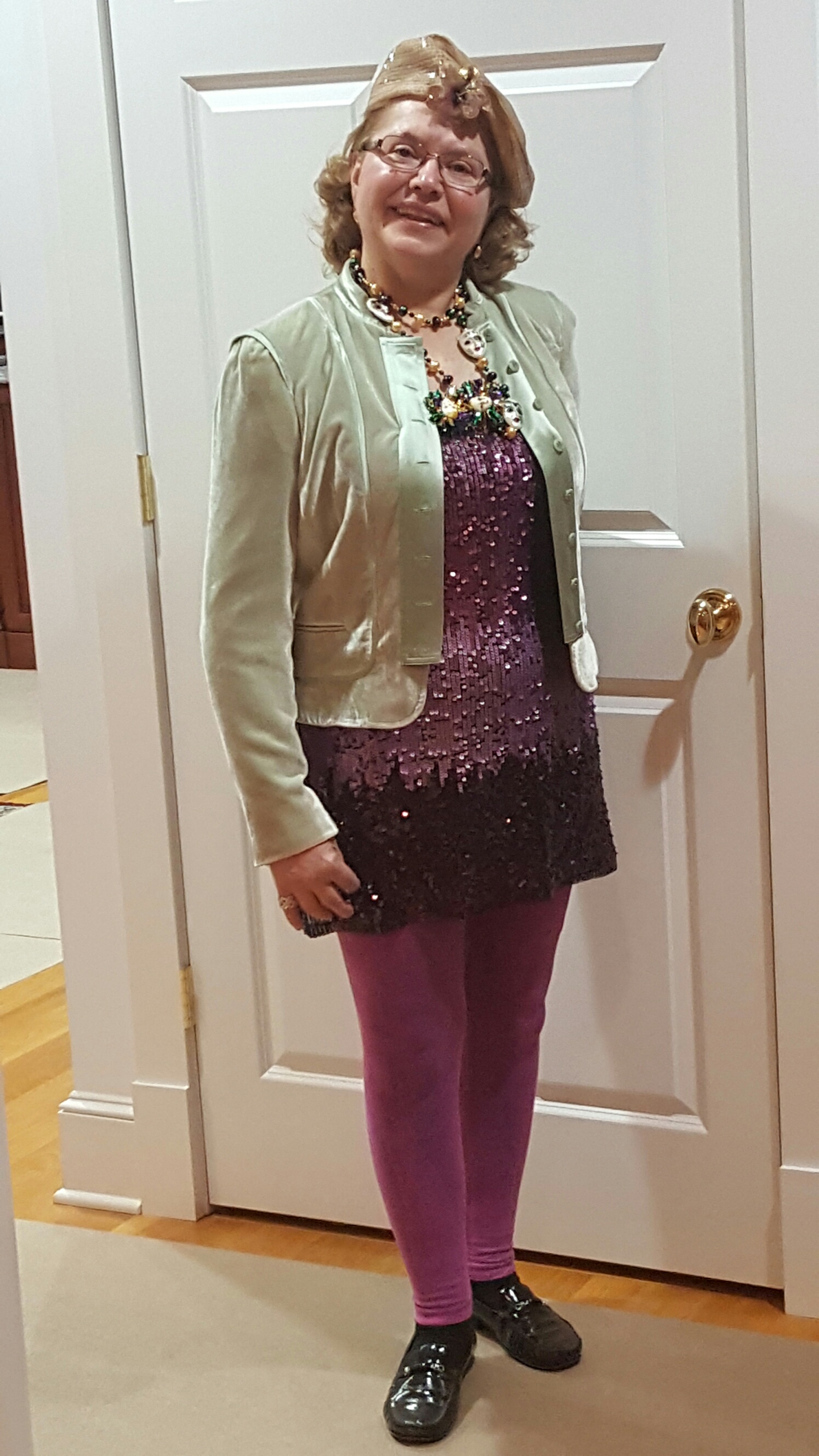 We had fun in the photo booth too. 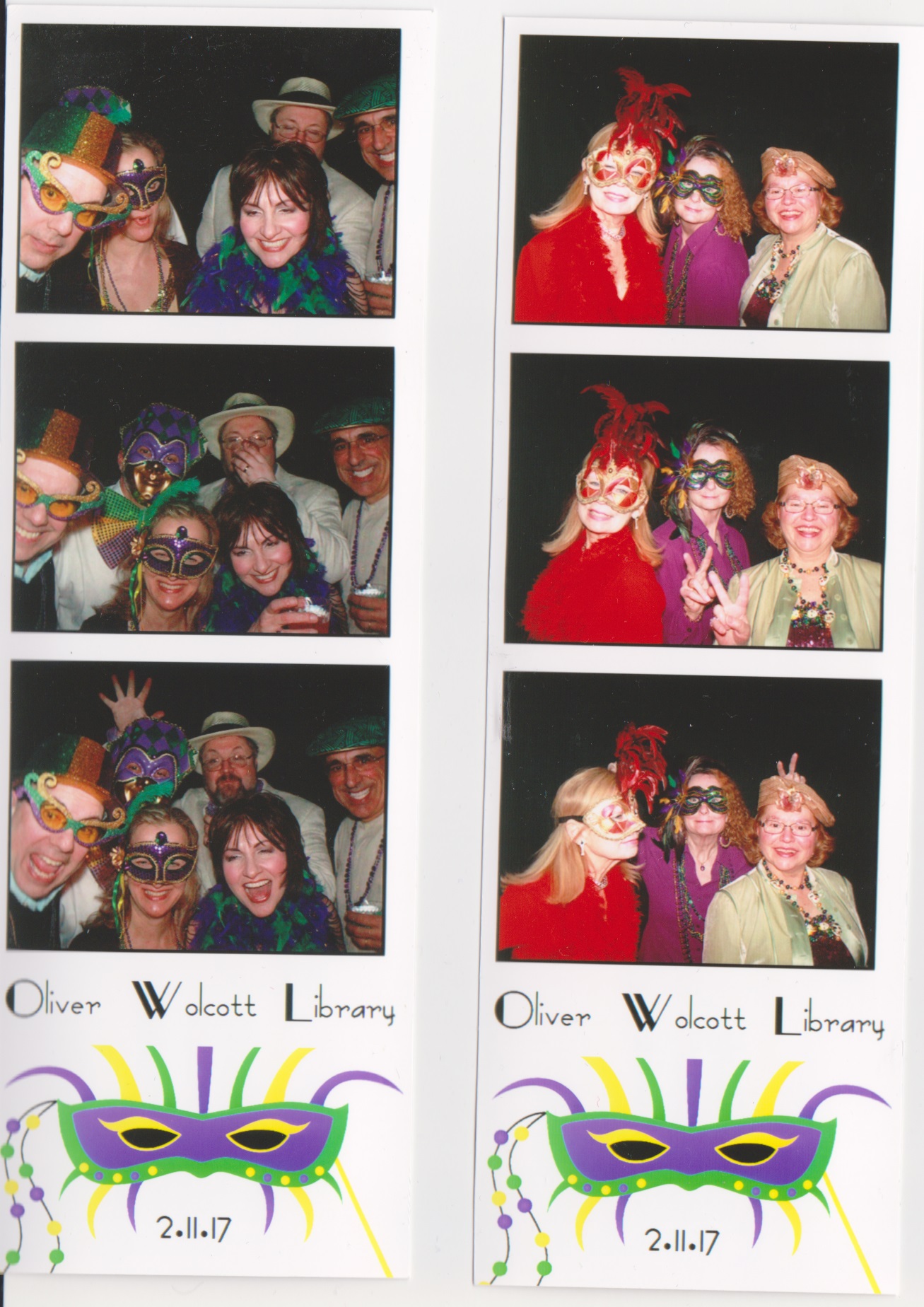