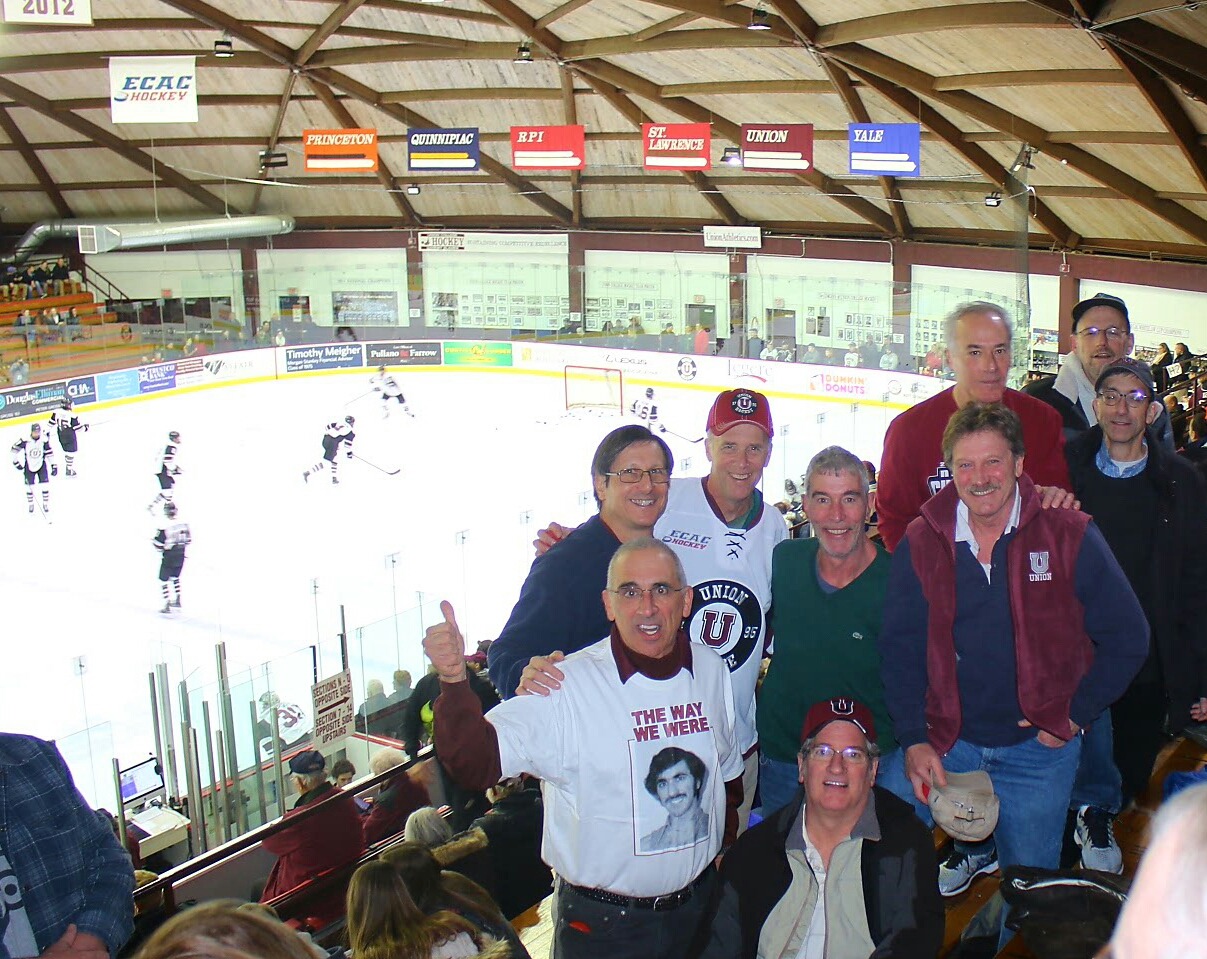 Oh yeah, we beat Harvard and The Way We Were filmed on our campus (my senior year) was way better than Love Story filmed on their campus.

And Robert Redford was better than Ryan O'Neill, with no one wanted to see Ali McGraw passing away at a young age.

Not that I don't like Harvard, it's a good safety school if you can't get admitted to my alma mater. 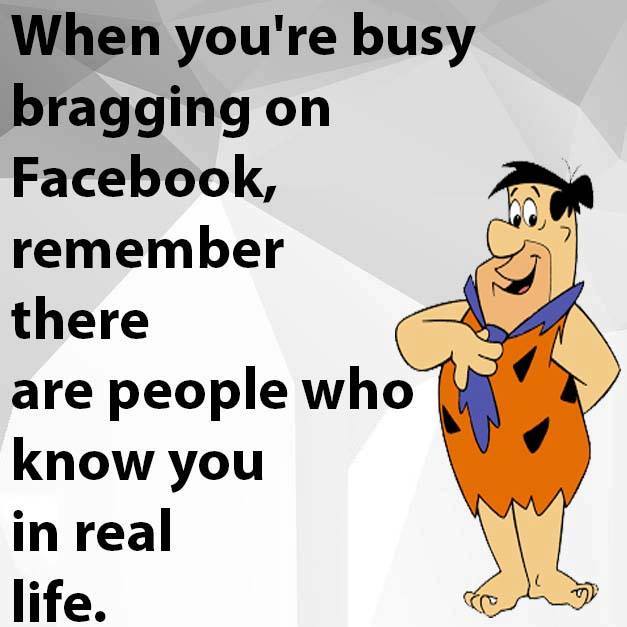 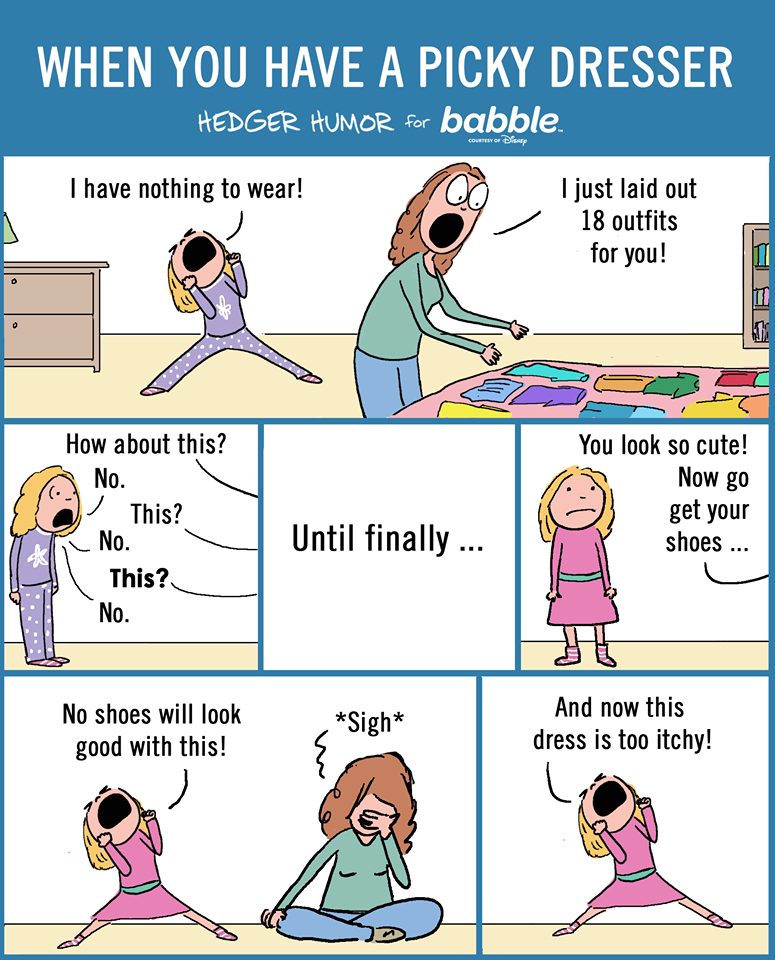 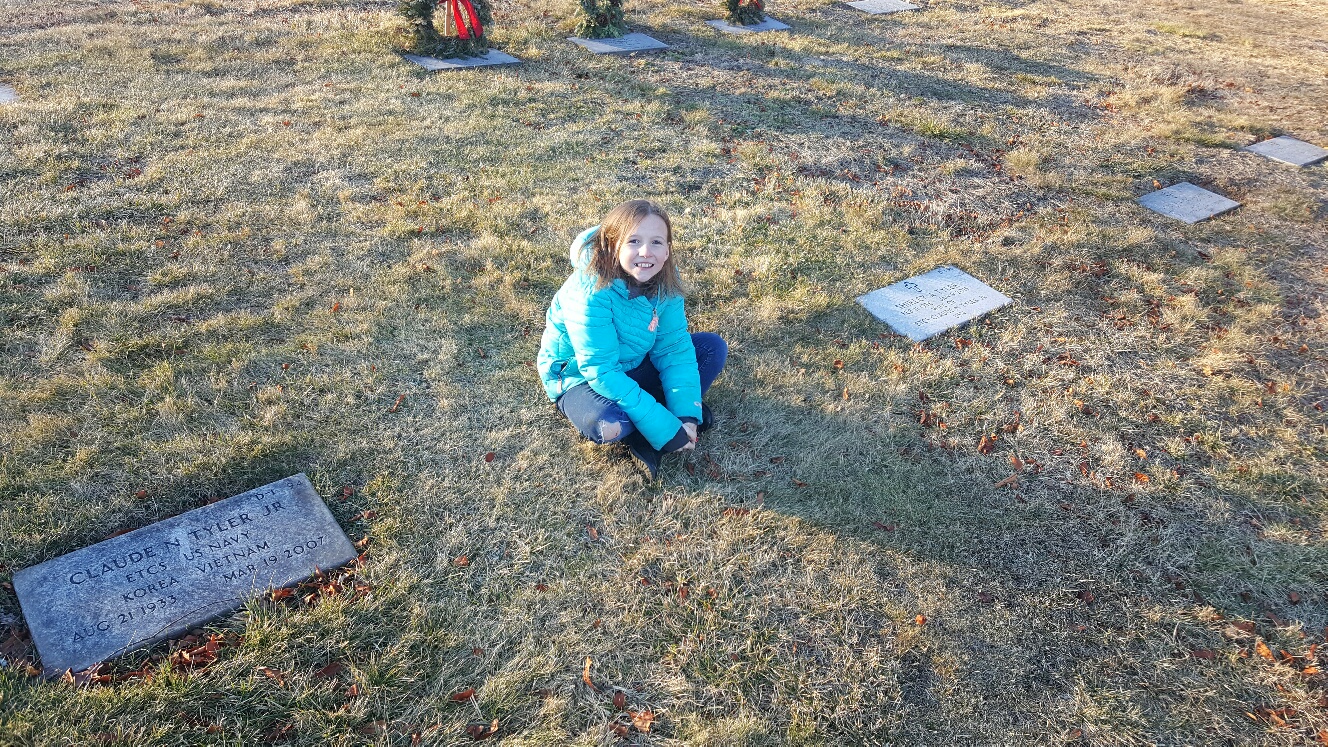 Quite the opposite of Skye, who found and showed me where her maternal grandparents are laid to rest. 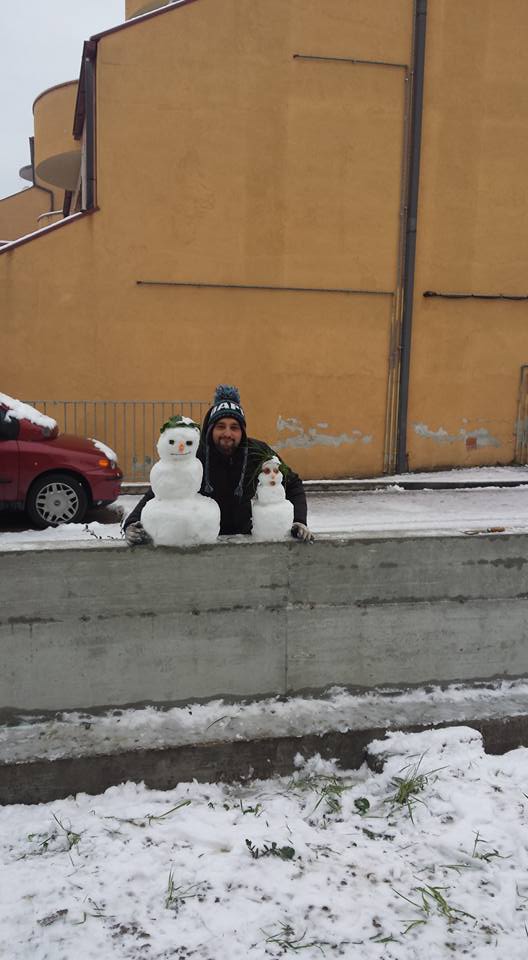 A family relative in southern Italy shows off their rare snow fall. 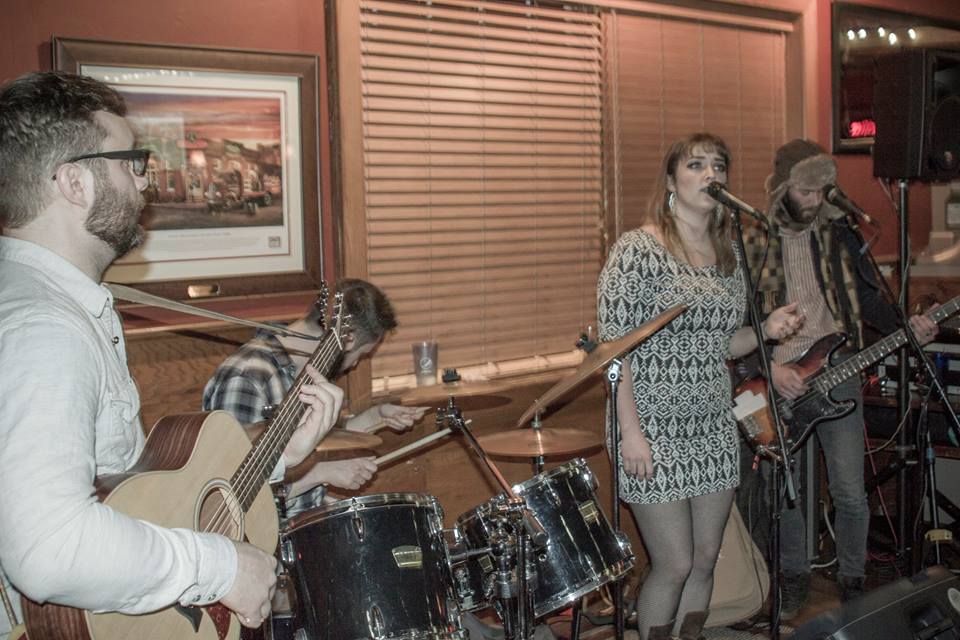 Courtney's new band The Magnetic is really a success. 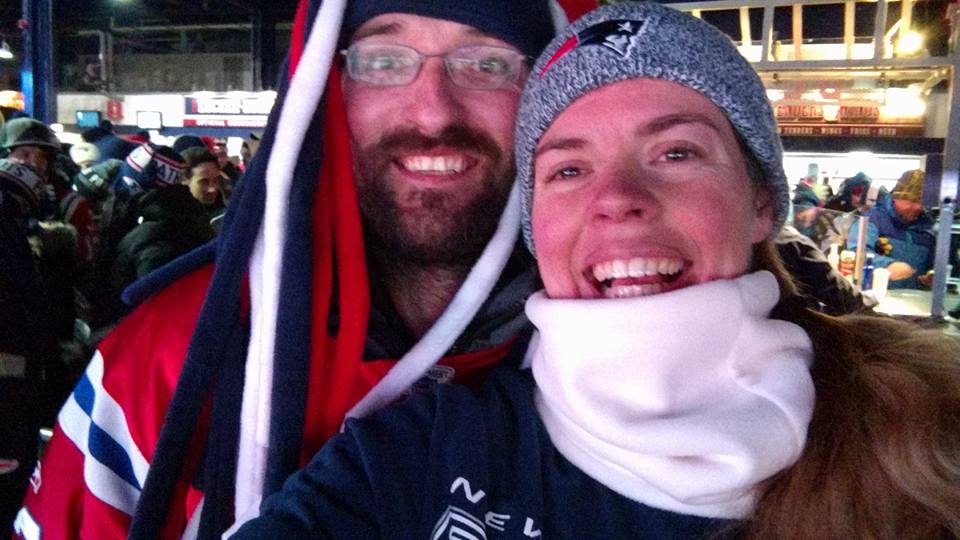 Seems like just yesterday we were having their wedding rehearsal luncheon at Gillette overlooking the field. 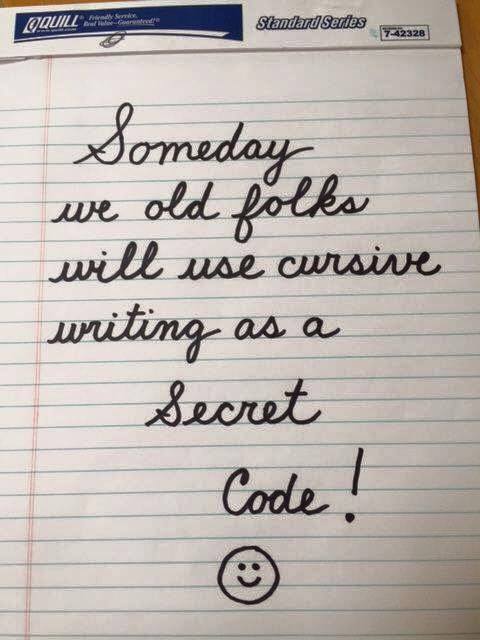